IELTS Tips 101: Allude vs Elude, Which One to Use?

Allude vs Elude, what are their key differences? The two words can be pretty similar with only two letters of difference. Some might think it is only about the spelling difference, and it can take some time for beginners to understand them fully. If it were that simple, we wouldn’t have written this today.

So you might ask, what are their differences, and how can we differentiate them? Fortunately, we have sorted that out all for you:

You want to study abroad in countries like Canada, United States, Netherland, Australia, etc., but don’t know where to begin? You want to study overseas, but you are worried about the finance?

Contact OSLA now to consult with our professional mentor, with many years of experience in counseling and scholarship abroad!

*Verb is a word or phrase that describes an action, condition, or experience

‘Allude’ and ‘Elude’ are strikingly similar in terms of spelling. To no surprise, this holds even to their pronunciation. However, the minor difference in pronunciation begins with their starting alphabet, ‘A’ and ‘E’, respectively. Thus, the information below will be helpful for people struggling to get them correct.

To some of you reading this, the words ‘Allude’ and ‘Elude’ are not commonly used as you might not truly understand their differentiation. Hence we have included some more widely recognised synonyms for your use in your following essay:

So we have shared with you some of the synonyms you can use to replace ‘Allude’ and ‘Elude’. Now, if you might be curious and wondering, what are some words that have the opposite meanings to the two words? We have included the antonyms too for you to understand better how ‘Allude’ and ‘Elude’ can be applied in writings and even daily conversation:

*Antonym is a word that means the opposite of another word.

Allude vs Elude: In a Sentence

So we have gone through ‘Allude’ and ‘Elude’, now it is time to apply them in our written sentences.

As previously explained, ‘Allude’ means referring to something/someone indirectly. You can use ‘Allude’ when you want to ‘hint at something or make an implication’. For examples:

How can we use ‘Elude’ in a sentence? We have mentioned that it should be used to ‘avoid or escape from something/someone.

Allude vs Elude: Examples of Mistakes

Even though we have shared tips on differentiating between the two words, their similarities still resulted in them being commonly mixed up and misused by students. Examples below have illustrated this:

The answer will be shown at the end.

That’s all for the sharing on Allude vs Elude. To sum up, it is essential to know the spelling of the words in written English. You don’t want to use ‘believe’ when you mean ‘belief’. They are different in meaning. In day to day verbal communication, pronunciation is more important, ‘sit’ and ‘sat’ are the same thing. Still, they represent a different time, one in the present while another in the past when pronounced differently. Therefore, if you use ‘Allude’ and ‘Elude’ wrongly in your writing, you will be accused of sloppy writing.

If you are interested in more articles sharing personal experience taking the IELTS test, please refer to the link below.

For more information regarding the scholarship and advice on how you can do well in the IELTS test, please reach out to OSLA – Overseas Study and Living Abroad at the Facebook page below. 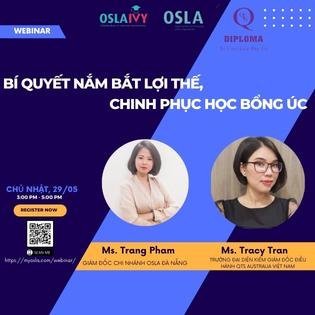 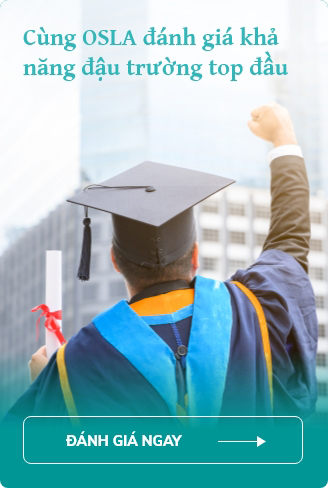